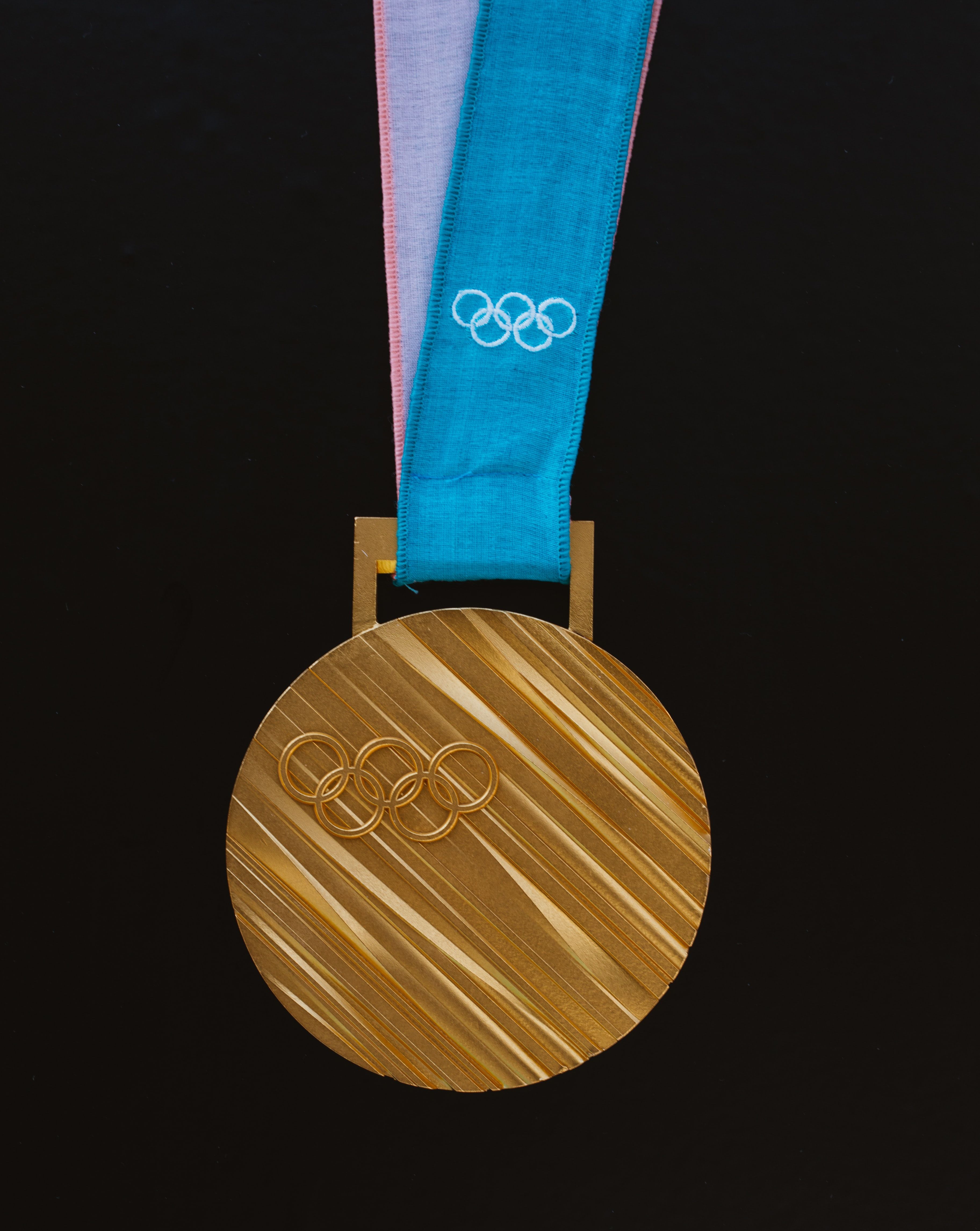 Would Your Air Conditioner’s SEER Rating Win a Gold Medal?

If your air conditioner was being judged on its performance, would it win a gold medal or struggle to get to the platform?

Maybe it needs a better SEER rating to get top marks.

It’s a crazy term, “SEER.” It sounds like it might apply to some visionary with insight to the future. Or maybe a professional lookout, a watcher of events and people.

SEER means Seasonal Energy Efficiency Ratings. It’s a scoring mechanism that calculates how much electrical energy you give your system during an entire cooling season. Keep in mind that a cooling season in Florida can run from March through October. You may have to use your air conditioning system three-quarters of a year.

The less energy you have to feed your air conditioning unit, the higher the SEER rating. The higher, the better. (Think gold medal gymnastic scoring.)

Think of it like a miles per gallon (mpg) rating, or a return on investment (roi) number.

In 1992, the Federal government mandated that all air conditioning units had to have a SEER rating of at least ten. Because aging systems are continually being replaced with more efficient systems, very few 10 SEER units are left in the United States. What was acceptable in air conditioners almost thirty years is nowhere near the efficiency of modern units today.

In fact, starting at the beginning of 2006, the required SEER rating of manufactured residential air conditioners was 13.

But SEER ratings aren’t the same across the nation. Instead, they’re based on the weather of particular geographical climates.

To get an acceptable score in Central Florida, starting in 2015, an air conditioner must be a minimum of 14 SEER.

And those Energy Star units that you hear about because they’re 15% more efficient than systems without the Energy Star approval rating? An Energy Star-approved air conditioner has to have a minimum SEER of 14.5.

Is It Worth It to Upgrade to a Higher SEER Rating?

Maybe. If you are investigating replacing an older air conditioner, by all means, you should consider getting one with a higher SEER rating.

Age affects air conditioners much like it affects our bodies. We get a little less efficient and a little less powerful the older we get. An air conditioner that once had a SEER rating of 13 might be functioning at an efficiency level of 10 SEER after years in the hot, humid, Florida climate.

(Just like in the Olympics, the best scores usually go to the youngest and strongest, not to the aged and aching.)

If your air conditioner is less than ten years old, you probably don’t need to upgrade yet, but if it’s older than a decade, a higher SEER rated unit will make a huge difference in your costs.

For every 1 SEER you go up, you save about 7% on your electric bill.

If you’d like to use a SEER calculator to see how an upgrade would affect you, click here.

Go for the Gold!

The higher SEER ratings affect not only your energy bill. They also make your home more comfortable by controlling humidity.

The lower your humidity levels, the healthier your home becomes. Mold, bacteria, and fungi don’t thrive in drier air.

One point on “Olympic air-conditioning scoring.” Just so you can judge fairly.

No matter what system you’re thinking of, if you want to score big, go for a higher SEER rating. Modern systems range from SEER ratings of 13 – 25. The cost will be more up front but will save you money for years and will easily keep your home comfortable.

And you’ll have a gold-medal performer working for you every day for years!

Call ServiceOne Air Conditioning & Plumbing. We’ll answer your questions, hear your concerns, and work to provide a quality, affordable solution that fits your needs and gives you world-class comfort.