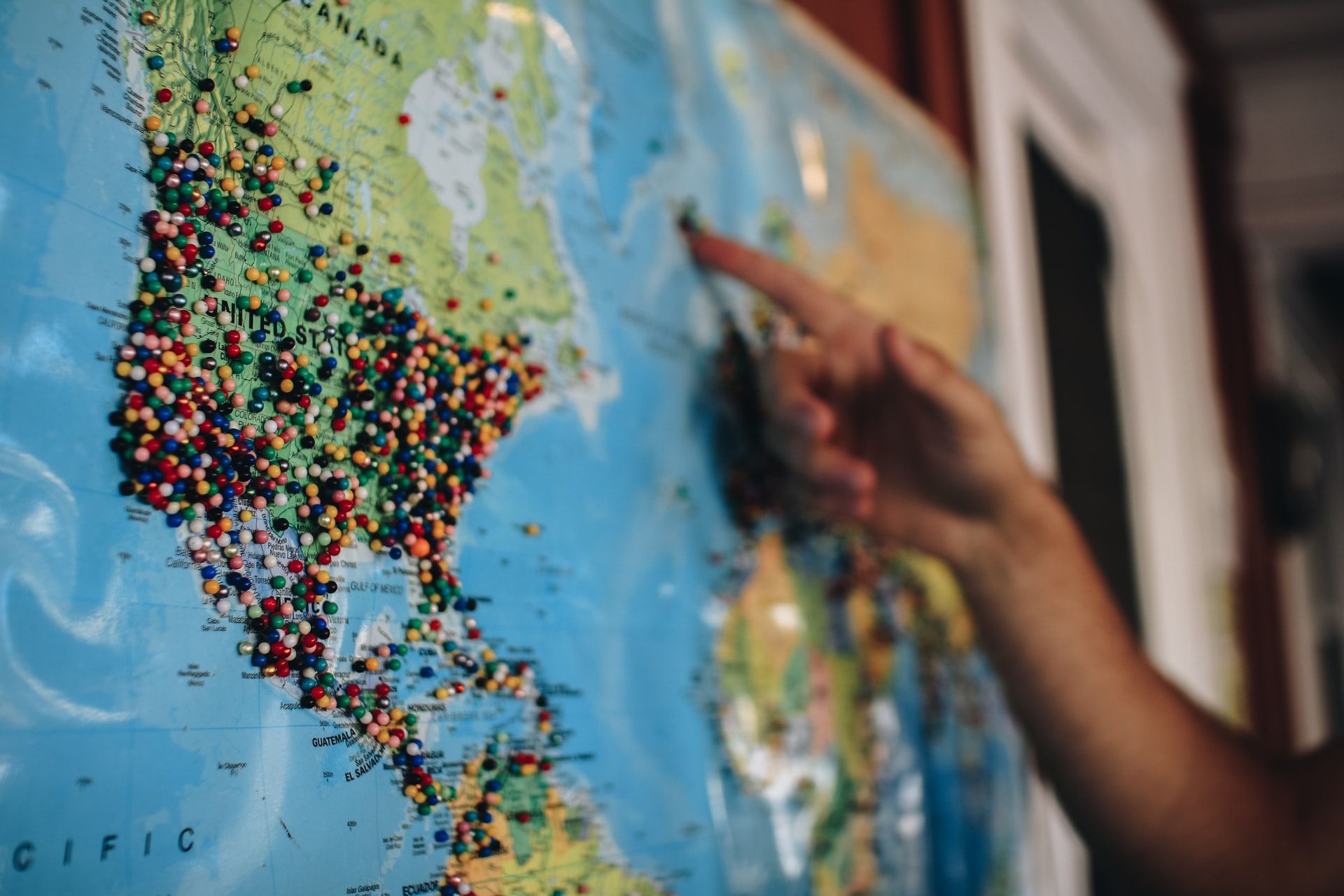 We think Florida is the hottest, most humid place in the world, but you may be surprised by these Five Cool Facts About the Wide World of Air Conditioning.

(Quiz questions you won’t be graded on!)

What country has the highest percentage of air-conditioned households?

You might guess that the United States would have the highest percentage of air-conditioned households, but if you did, you’d be wrong.

One nation has more cooled homes than we do.

Nope. JAPAN. (Who knew?) 91% of the households in Japan are air conditioned.

Japan is first. The United States is second, and the third runner-up is….

What city in the United States has the highest percentage of air-conditioned homes?

Think of the geographical hotspots of the United States to get an idea for which city might have the highest percentage of air conditioned residential properties. Miami, Phoenix, and Los Angeles might come to mind.

Can you guess the one place in the United States that has nearly 100% of its households air-conditioned?

The answer is New Orleans, with 99.5% of its residents owning air conditioning systems.

Three United States cities tie for second, all of them registering a total of 99.3% of their households air conditioned: Tampa, Florida; Austin, Texas; Las Vegas, Nevada.

What city in the United States has the lowest percentage of air-conditioned homes?

Seattle, where August is the hottest month of the year with an average temp of 74.9 degrees. In this climate, only 33.7% of the population has air conditioning, and of those, 53% are window units.

San Francisco runs a close second to Seattle with only 36% of homes being air-conditioned.

In the sizzling summer of 2021, where Seattle has been hit with temperatures above 100 degrees for several days in a row, the lack of air conditioning has caused massive problems and plenty of discomfort.

What states hire the most Heating, Ventilation, Air Conditioning, and Refrigeration (HVACR) workers?

These facts may surprise you. What state would you go to if you wanted a job in the HVAC industry and were almost guaranteed to find work because of the high demand? If you can name three of the top five states, you win a gold star:

You might be surprised by the fact that Ohio and Illinois, not typically thought of as hot climates, hire so many HVACR workers, but it’s because they do have hot, humid summers, large populations, lots of manufacturing, and a broad economic base.

Which countries have the most potential to use air conditioning in the future?

Right now, the United States uses more electricity for air conditioning than other countries across the world, approximately 1.5% of all the electric power currently (no pun intended) consumed on the planet.

That statistic may soon change, however.

In a study done by the Energy Institute at Haas School of Business, University of California, Berkeley, eight countries have the potential to exceed the United States’ demand for air conditioning.

Based on the number Cooling Degree Days – CDD - (a rating of how hot the temperature was on a given day or a specified period,) and the population density, scientists calculated which countries have the most need of and the most potential for air conditioning.

To put this in perspective, many places across the globe have a CDD of between 3000 and 4000. Phoenix, Arizona, has 2700 Cooling Degree Days.

Any guesses as to which country topped the list?

The study suggests that as these countries increase their GDP and grow their infrastructures, air conditioning will become more common.

Maybe. But it’s also a hot world that needs air-conditioning to stay cool!

If you need to stay cool, call us at ServiceOne Air Conditioning and Plumbing. We have a world of experience putting you in your comfort zone!