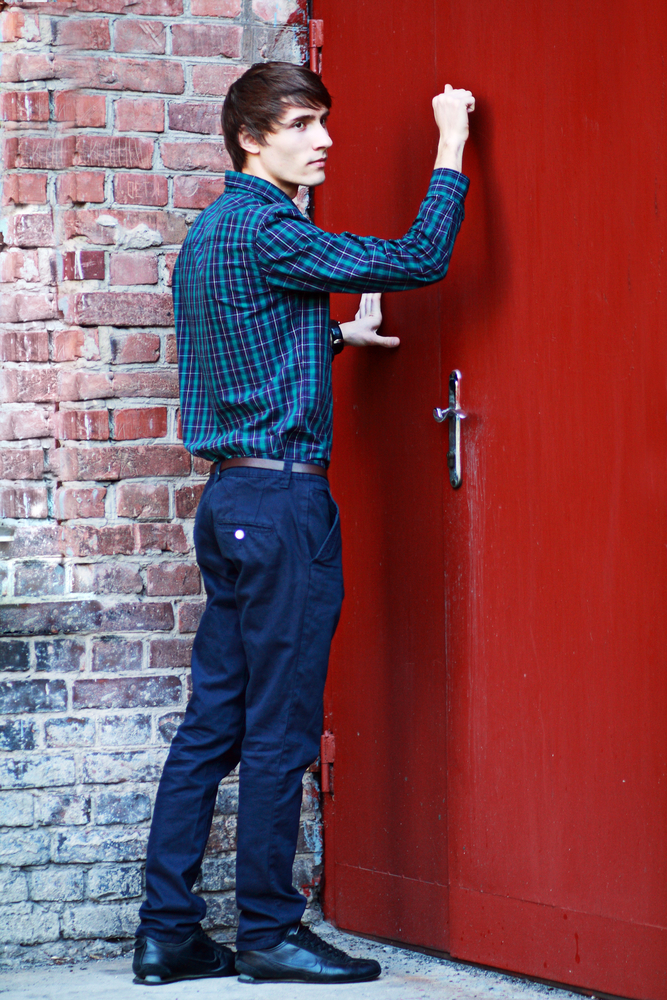 New Year’s Day always feels like a fresh start. A chance to do something better than you did before. An opportunity to start over. A clean slate, a new page, and a blank check rolled into one.

Traditions throughout the world tell you how to get a jumpstart to making the new year one of wealth, health, and posterity.

Age-old rituals might be based on folklore and superstition, but it doesn’t hurt anything to play along!

Who knows? Maybe these global traditions will be the boost you need to push you to new heights!

House cleaning and home décor are great ways to get started

A kiss to mark an end and a beginning

No matter what your traditions are, ServiceOne is here to keep your home safe and comfortable so that you can carry them out on New Year’s Eve, New Year’s Day, and every day of the year.