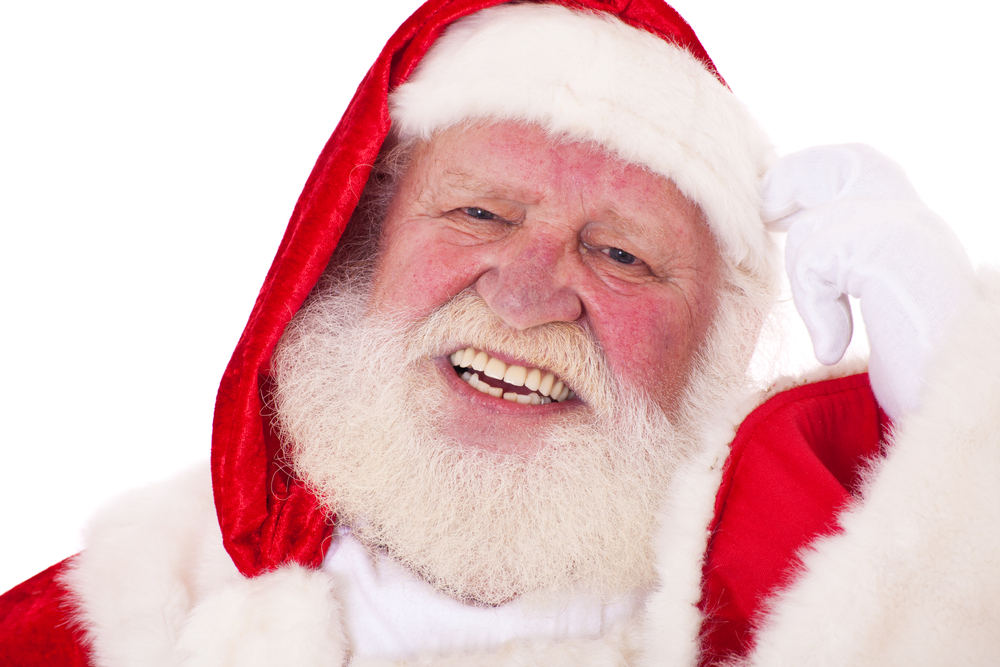 People who know me know that beneath my smiling exterior there’s a streak of competitiveness. I guess that’s why I like the challenge of trivia questions.

Why Trivia Is Good For Us

Luckily, psychologists think that playing trivia games is good for us. A little friendly competition boosts your spirits and stimulates your brain to produce dopamine, a chemical your body produces that allows you to feel pleasure. What’s great is that it’s the competition itself that encourages dopamine, not getting the right answer. (Although getting the right answer increases your dopamine level even more!)

Playing trivia reduces stress and gives you a “rush.” One scientist even compared answering a trivia question correctly with the addictive powers of video games or gambling, only without any negative effects at all.

So with a nod to the season, I’m passing along some great Christmas trivia for people who really like a challenge and a laugh. I guarantee your company will get that dopamine rush once people start trying to answer these!

No searching for answers on your cell phone, please! Enjoy the challenge.

We’ll start with the easy ones.

Since we’re a heating, air conditioning, and plumbing company, we’ll ask this first:

I’ll include the answers at the end, so I won’t spoil your guessing!

Give it your best guess. Is each statement TRUE or FALSE?

We here at ServiceOne hope you have a joyous holiday season, filled with friendship, family, love, and laughter – and the challenge of a good trivia game!

Here are a half-dozen that I came up with, but I’m sure there are more. How many did your party-guests list?