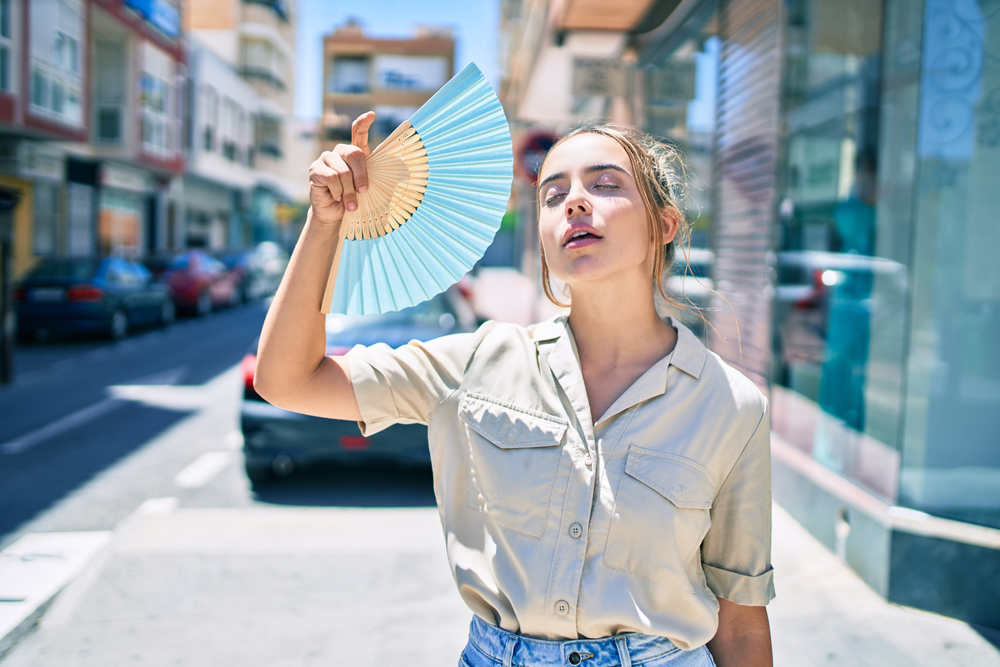 No doubt about it. The Orlando area is one of the coolest, hippest places to live in the country. You are just a drive away from either coast. Shopping. Dining. Golfing. Water parks. And of course, you’ve got the best entertainment and amusement parks in the world here. Disneyland, Universal Studios, and the Wizarding World of Harry Potter.

Our area is a super cool place to live.

But did you know it’s also one of the top ten hottest (temperature-wise) cities in America?

The power of air conditioning to change history

Florida is great because it never gets too cold, but the entire state is hot and humid much of the year. The warm temperatures are the reason so many people want to visit us during the winter months. Our great tourism industry and the vast expanse of population would never have happened without air conditioning…because who would want to suffer through a Florida summer without the ability to cool down?

In 1882, the electric fan was invented, and wealthy southerners and Floridians purchased fans to help keep them cool. Then history was changed in 1902 when Willis Carrier invented a condenser that cooled coils and then blew cool air over them into a warm room. The cool air pushed into the room lowered the room’s temperature, making the heat and humidity bearable. Soon businesses like movie theatres and hotels in Florida installed the equipment and advertised that they had air conditioning to draw in business.

Without air conditioning, Florida would not be the cosmopolitan, thriving state that it is today.

The hottest cities in America

So yes, we’re “cool,” but we’re also hot. Based on the average mean temperature, Orlando is number ten in the top ten hottest cities in America, and SEVEN of the cities listed are in Florida!

The hottest place on earth

The most consistently hot place in the world is Dallol, Denakil, Ethiopia, where the average daily temperature – year round - is 94 degrees.

(That makes the hot summer temperatures in Florida seem better, doesn’t it?)

What the hot Florida temperatures mean to you

We live comfortably in Florida – and draw millions of tourists to us each year – because air conditioning keeps us cool.

To keep your air conditioner in top working order, you need to give it an annual check-up. We call it a PTU, a Precision Tune-Up.

99.9% of air conditioning emergencies can be prevented by regular maintenance.

Call us for your PTU

ServiceOne Air Conditioning and Plumbing is proud to give you a great “checkup” for your unit at one of the best prices in the industry. The average rate for a Precision Tune-Up is $125 nationwide. ServiceOne offers it to you for just $99.

When it’s hot outside, you need to have cool inside. Call us. We can take care of you.