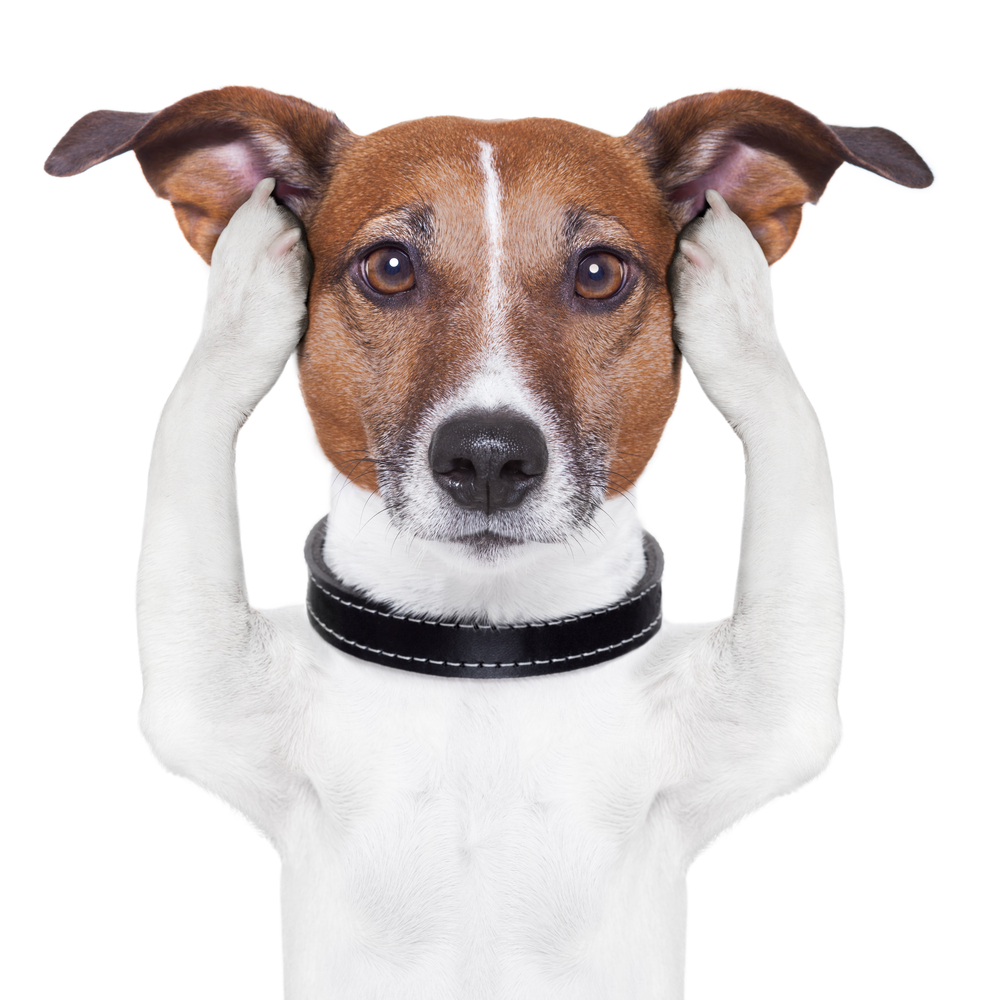 What’s the loudest thing you’ve ever heard? An explosion? A jet plane taking off? A rock concert?

(In case you’re wondering, the loudest ever recorded noise was a volcanic explosion that occurred on Krakatoa, an Indonesian island in 1883.)

What’s the quietest noise you’ve ever heard? The sound of breathing? The rustle of leaves? The rub of a cotton ball on baby skin?

No matter what sounds you’ve heard, no matter the levels of noise you’ve experienced, I want to let you know that your air conditioner should NOT be loud! You should not notice it when it comes on. When should not have to raise your voice if you’re talking when the AC comes on.

A noisy air conditioner is disruptive. It’s a like a loud, obnoxious party guest who wants to talk loudly over everyone else.

Does it really matter how loud your air conditioner is?

How we measure the noise level of air conditioners

Noise levels are measured in decibels, (dB). Decibels are based on a mathematical algorithm for calculating the acoustic power of sound.

The lower the decibel level, the quieter the sound.

To put it in perspective, a 0 dB level is total silence. Normal human breathing is ten dB.

The average refrigerator runs about 40 decibels, the same range as a dishwasher. An electric toothbrush emits 55 decibels. A typical conversation usually is about 60 dB.

Most people can hear between 0-130 decibels, but the higher the range, the more damage that noise does. Extended exposure to anything above 85 dB can result in permanent damage.130 is where people suffer extreme hearing loss as well as pain. (Exploding fireworks score 145-150 decibels).

Your air conditioner should NOT be loud. You shouldn’t have to stop talking or turn up the television because the air comes on. In fact, your ac should have a decibel level quieter than the sound of normal talking.

That’s why air conditioners with decibel ratings in the 50-60 dB range are good. They are quieter than the average conversation.

“Mini-split,” ductless systems are the quietest air conditioning available, and Daikin’s systems are no louder than 35 dB. Daikin even has a “whisper-quiet” system, rated at just 19dB, the same rating as a whisper!

Why it matters how loud your air conditioner is

If you’ve experienced any of those things, you’ll understand why it matters how loud your air conditioner is.

While the air conditioning industry has made great strides in noise levels of equipment, it’s important that you know that the federal government does not mandate decibel ratings for air conditioners. Neither is there an industry standard for what decibel ratings new units should be manufactured to emit.

It’s up to you to look for and evaluate the decibel ratings, both for the inside unit and the outside unit.

Outside noise matters, too

Have you ever been to a cookout near an outside air condenser when your conversation has been stymied because you’re standing near a noisy unit?

Does your neighbor have a loud air conditioner right next to your house?

Even though the industry doesn’t have noise standards, some locales do. In some cities, noise levels of the outside air conditioning unit can’t be more than 5 decibels higher than the ambient noise level.

With the size of many lots decreasing and air conditioners getting more powerful, it’s important to monitor the noise they produce so no one is disturbed and everyone can still be comfortable.

Outside condenser units range from an average decibel rating of 78-82 dB.

The best outdoor units are in the 72-78 decibel range. The lower the decibel level, the higher the cost.

Why new units are quieter

The HVAC industry is always evolving and improving.

These days, manufacturers are producing quieter, more efficient units – both inside and out – because they are developing more aerodynamic fan blades, along with quieter noise levels for condensers and motors. They’ve enhanced the design of air grills for better airflow. Sound blankets and added insulation on the better units result in barely-noticeable, quiet air conditioners.

What causes your air conditioner to be loud?

Rattling noises can be caused by a loose fan rotor. Loud humming noises often indicate that you’ve got dirt, dust, and debris built up, causing the air conditioner to work harder. (When was the last time you changed your filter?)

Worse than a filthy filter, a rattling in your air conditioner can be caused by problems with a capacitor, so call us right away.

If your AC is squeaking, it might need lubrication.

A hissing sound might indicate a small air leak or a more dangerous problem like leaking refrigerant.

You know I always like to throw in the good news!

If your air conditioner is loud, now is the perfect time to have it replaced with a more efficient, much quieter system.

From now through the end of September 2022, ServiceOne is offering you $500 OFF on the installation of a new air conditioning and heating system. (We’ll also give you the same discount on a Halo5 whole-house water filtration system!)