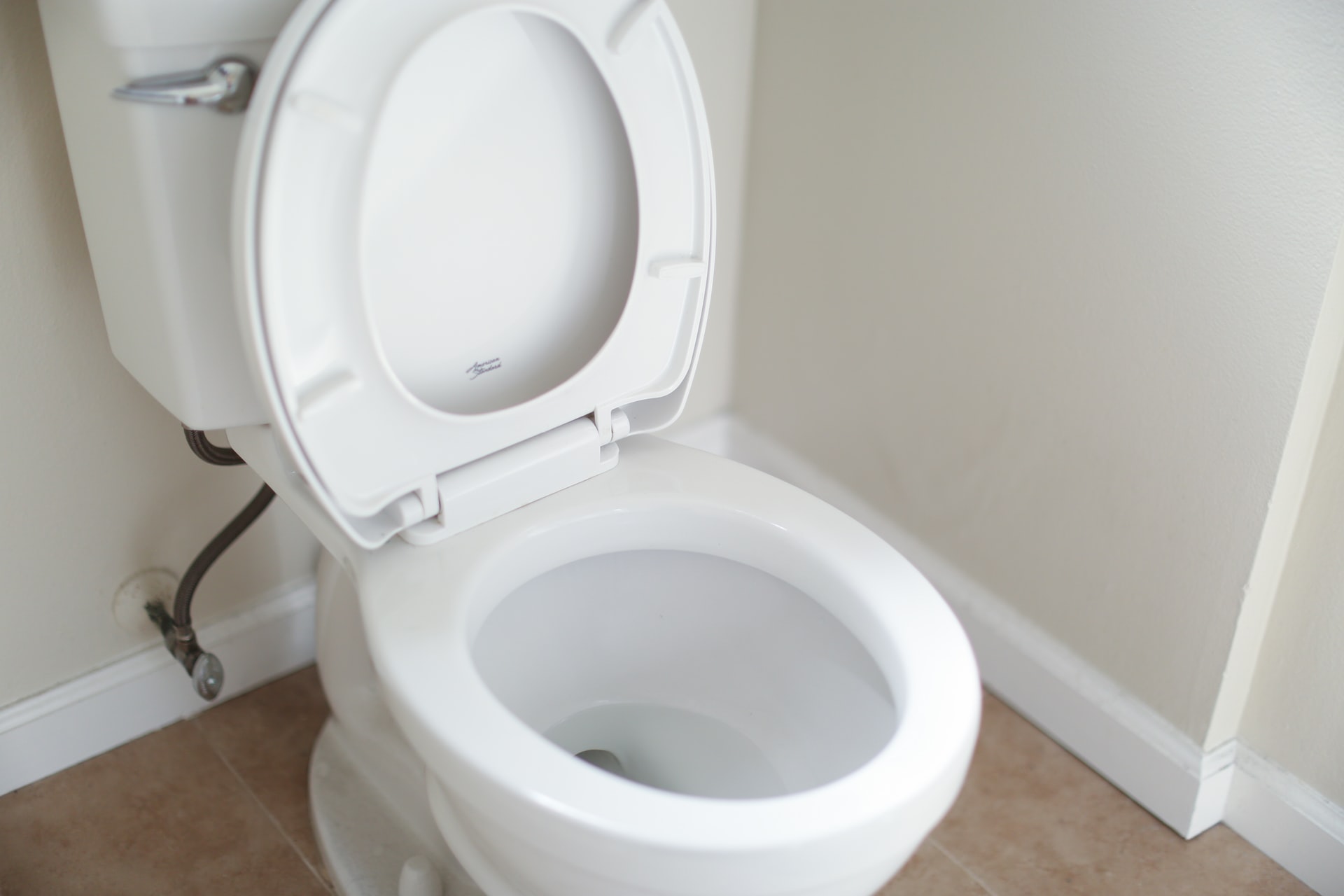 How Many Words for "Toilet" Can You Think of Off the Top of Your Head?

ServiceOne deals with plumbing daily, and one of the biggest issues in modern plumbing deals with the common toilet. So, we thought we’d have a little fun and ask you how many words for “toilet” can you think of off the top of your head.

When we tried it in the office, we thought of a lot of words. You, too, may be surprised by the number of terms people use for the toilet – and how those terms came into being.

If you’ve traveled to England or watched much British television, you hear people refer to the toilet as the “loo.”

“But how in the heck does that connect with the word toilet?” you may ask.

Back before there were flushable toilets, people would often pour the contents of their chamber pots out the upper story windows. In France, before they dumped their pots, they’d yell out, “guardez l’eau,” the French phrase meaning “look out for the water!”

The phrase moved across Europe, changing pronunciation and getting abbreviated to “Guardy-loo,” which eventually became “LOO” and meant not watching out for raining excrement, but actually visiting the toilet.

If someone refers to the toilet as “the head,” they may have nautical experience or an understanding of the history of ships.

The term “head” was first recorded in 1708 in the book, “A Cruising Voyage Around the World,” written by the governor of the Bahamas, Woode Rogers. “Head” is the nautical term that refers to the area at the front of the ship. This is where sailors would hang over the rails to do their business. Eventually, a place with a wooden rail with a crude hole was hung over the rail at the bow of the ship, the best place to do their ‘business’ for two reasons:

1) The wind on a sailing ship always comes from behind or the sides, so relieving yourself at the front of the vessel allowed s the wind to blow the odor away.

2) The splashing waves at the front of the bow washed the ship and kept the bathroom area clean.

Believe it or not, a guy of royal lineage was the first one to devise a flushing toilet. In the early 1590s, Sir John Harrington, a godson of the Queen, invented the “Ajax” flushing toilet.

The name “Ajax” was a pun on the slang term used in Ireland for the bathroom: “Jacks.” Consequently, Sir John Harrington called his creation, A “Jacks,” condensed to “Ajax.”

Sir John was also a poet and writer who wrote a book about his toilet invention and took the opportunity to use a political analogy about the excrement that was poisoning the country.

His publication got him banned from the court forever, but toilet makers everywhere often included his name in the title of their goods.

Hence, we still call the toilet, “The John.”

The Latin word for wash is “lavare.” By the 1300s, the term lavatory, “washroom,” came into being. You don’t hear it very often, but the term still implies the ability to wash with water and get clean.

This one is just like it sounds. Private. Secretive. Intimate. The “privy” is the term derived from the Latin word “privatus.” In Roman times, going to the toilet was a community event where people sat down on long stone benches with multiple holes cut out, without privacy.

The more time passed, the more private bathroom habits became, and the term “privy” came into being.

You remember how we call the toilet the “John” because of the man who invented it?

The same is true for the “Crapper.”

A man named Thomas Crapper, (with a weirdly appropriate surname connected to the Middle English word meaning “to cast off or discard,”) was a plumber and large manufacturer of plumbing equipment. He did NOT invent the toilet, but he did do small modifications to them like a u-bend and a ballcock. Crapper eventually held nine patents all related to the plumbing industry.

But he’s most known for being one of the largest manufacturers of toilets in 1932. The presence of his toilets, tubs, and sinks in a large showroom in London made his name synonymous with toilets. (You know how we call all copy machines, Xeroxes? How we refer to tape as “Scotch,” even if it comes from a different manufacturer? Think “Crapper” for toilets and you get the idea.)

The word “toilet” itself

The word “toilet” wasn’t actually connected to a porcelain bowl at all.

In fact, “toilet” was based on a French word, “toilette,” which meant getting ready for the day. The term “toilette” was derived from the word “toile,” which meant “fabric,” a reference to the inexpensive fabric draped over the shoulders while the hair was being groomed.

Until the 1900s, the word “toilet” meant doing all the activities that you needed to do to get ready for the day: grooming your hair, applying “paint” or make-up, and using the chamber pot.

Only later did “toilet” mean the bowl you sat on to relieve yourself.

These are just some of the many terms for toilet we haven’t covered: potty, restroom, “gents,” powder room, outhouse, pissoir, and water closet to name just a few.

But you get the idea.

Lots of words for something we all do every day of our lives.

If you need help with your toilet...unclogging it, checking it for leaks, or installing a new one, call ServiceOne.

We’re here to take care of your plumbing needs, no matter what you call your toilet!