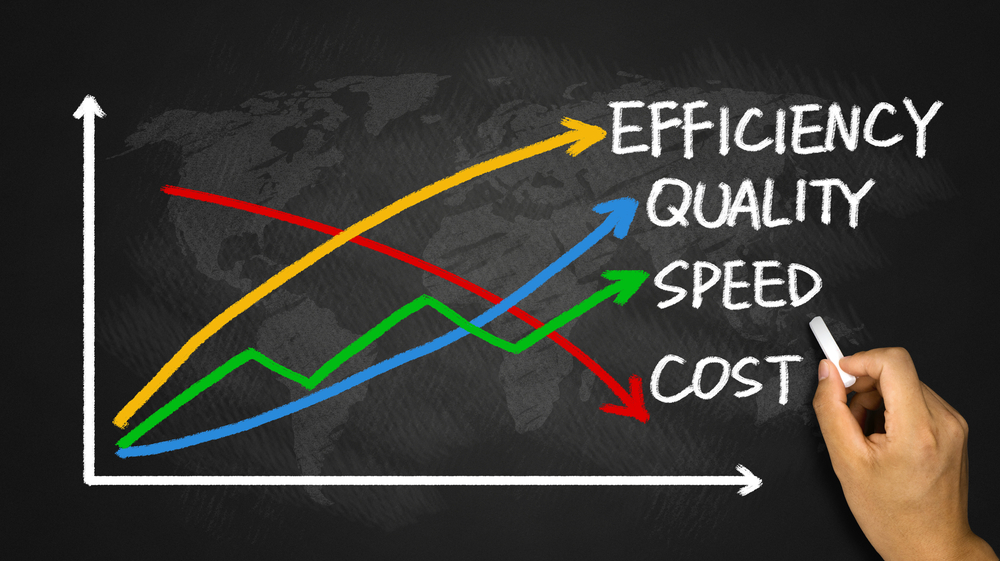 ServiceOne keeps you “in the know!”

You’ve probably heard that the only constant thing in life is change.

Winston Churchill even said, “to improve is to change; to be perfect is to change often.”

The Department of Energy (DOE) and the Environmental Protection Agency (EPA) follow Churchill’s philosophy. Improvement means changing the status quo. The more you change, the closer to perfection you get.

That’s the idea behind the new 2023 regulations governing HVAC equipment that went into effect on January 1.

New rules on your heater and air conditioner are designed to improve the efficiency of HVAC units, thereby reducing the amount of energy required to heat and cool your home. The less energy is used, the lower your bills will be. Energy resources will be conserved, and the environmental damage done to the earth’s atmosphere will be decreased.

Here are 3 important things to know about the new rules on your air conditioning equipment.

ONE: New units will have a higher SEER rating

If you have an air conditioner manufactured after 2010 that is in good working order, none of these new rules will matter until you need to replace your existing equipment.

In Florida, when you do need to invest in a new air conditioner, it will be required to have a SEER rating of 15 instead of the previously required 14 rating. (In the North, the SEER rating has been increased from 13 to 14.)

If you don’t know what a SEER rating is, don’t feel bad. Unless you deal with heating and air conditioning every day, there’s no reason you need to know. The simple explanation of the SEER rating, (Seasonal Energy Efficiency Ratio), is that it is a calculation of how cool your air conditioner can make your air compared to how much energy it takes to cool that air.

Because the 2023 rules mandate more efficient units, the manufacturers had to upgrade parts and components. The more powerful new parts make your air conditioner work more efficiently, but they cost more because they can do more than the old ones did.

A portion of that increase is because your next unit will be slightly larger than those in the past. (The more powerful parts are bigger than the less efficient parts that were used in the past.) Slightly bigger parts make the unit larger and more costly to crate and ship.

The good news is that for every SEER you upgrade, you’ll save 7% on your energy bill, saving you money in the long run.

The environment will be healthier, the ozone level will be protected, and your carbon footprint will be reduced.

TWO: All units manufactured this year will include a SEER2

I know you’re wondering why in the world we’d need TWO SEER ratings on a single air conditioner.

The truth is that the new SEER2 rating will eventually replace the original SEER. SEER2 is a rating based on a new and improved way of testing the equipment.

The new SEER2 rating required for equipment installed in the Southern states, like us in Florida, is 14.3.

One of the new rule changes for this year is the requirement that new systems use a different refrigerant than in the past.

For decades, the world used a basic refrigerant called R-22 that had chlorine in it. Scientists later discovered that the compound consisting of Hydrogen and other chemicals made a substance called hydrofluorocarbons (HFCs.) Those HCFs were greenhouse gasses causing damage to the earth’s atmosphere. So in 2010, the production and importation of R-22 was prohibited.

After R-22 was banned, the industry turned to R-410A, which has been the standard refrigerant since 2010. However, it, too, had detrimental effects on the environment.

In 2023, the mandated refrigerant is R-454B, a less toxic and more earth-friendly alternative.

Do you know how old your air conditioner is?

These new rule changes won’t matter much to you unless you have a very old system that runs on R-22 and breaks down. It can no longer be recharged because R-22 refrigerant is banned.

If you have a system that was installed after 2010, it uses R-410A. R-410A is no longer being used in new units, but it can be used to repair and maintain existing systems for a few more years.

New regulations have been created to decrease the emissions of HCFs into the air. The Environmental Protection Agency (EPA) intends to decrease the HCFs by 85% over the next fifteen years.

Now, the EPA requires that all new HVAC equipment uses the refrigerant R-454b which is less harmful to the environment.

If you need a quote on a new system, ServiceOne Air Conditioning & Plumbing can find the unit that best fits your budget, your lifestyle, and your home. ServiceOne has knowledgeable professionals who understand all the new rules and regulations and can answer questions and provide direction.

Give us a call. We’re here to serve!