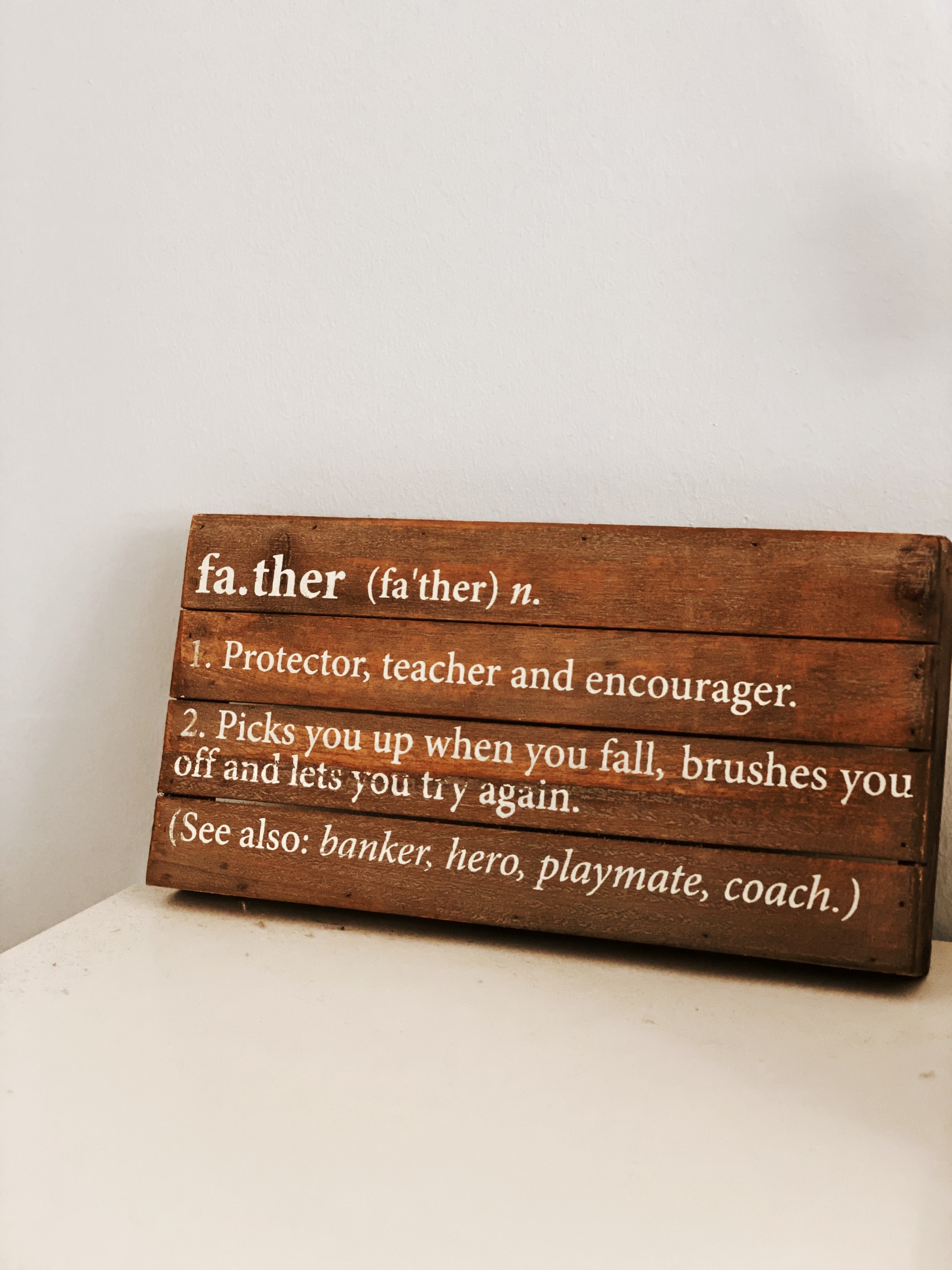 ONE: A particular man was the inspiration for Father’s Day

William Jackson Smart was quite a guy.

He fought for both sides of the Civil War.

Born in Arkansas in 1842, William Smart enlisted in the Confederate Army and drove a supply wagon for the “Rebels” until the Northern Army captured him in 1862 at the Battle of Pea Ridge. Given the choice of going into a Union prison camp or joining the Union Army, Smart chose to become a Yankee. His decision was not an uncommon choice. More than 5600 Confederate soldiers became “galvanized troops,” men who switched their allegiance and ended the war by serving in the Union Army.

After the war, William Smart married and had kids. He was a widower with five children when he married his second wife, Ellen Victoria Cheek Billingsley, a widow with three children. They then proceeded to have six children together for a total of FOURTEEN. Their oldest child, Sonora Smart, was 16 with five younger brothers when her mother died, making William a widower for the second time.

Sonora watched her father taking care of the six children still at home after his second wife died. A loving daughter, Sonora had great affection and admiration for the man who “was both father and mother to me and my brothers and sisters.”

Sonora Smart Dodd would be responsible for instigating the national Father’s Day we know now, all because she wanted her own father to feel appreciated.

In 1908, a woman named Anna Jarvis decided she wanted to recognize the sacrifices of her own mother. She pushed for a national holiday to honor mothers. Wannamaker’s Department Store in Philadelphia heard about the proposed Mother’s Day holiday. They must have had a savvy marketer because the store picked up on the idea and planned a special service for mothers in their auditorium. (Any retailer knows that getting people to come into a business for recognition will result in sales.)

Other retailers began to see the advantage of “Mother’s Day.” By the next year, 1909, forty-five states saw the benefits of celebrating mothers and were already promoting it. Mother’s Day became an official national holiday in 1914.

After the Civil War, William and Ellen Smart sold their ranch in Arkansas where they “farmed” coal by selling the pieces of it they picked out of their soil. They decided to move west and settled outside of Spokane, Washington where Sonora grew up.

Sonora was a strong woman and an early equal opportunity kind of girl.

In 1909, the first year after Mother’s Day had begun to be celebrated, Sonora attended a local ceremony. That’s when she got the idea that the contributions of fathers should also be recognized, especially since she had witnessed first-hand the love and attention of her 56-year-old father raising six children still at home without a wife.

She presented her idea to honor fathers to area churches, the YMCA, shopkeepers, and government officials to get support. It worked.

Sonora Smart Dodd had originally petitioned for a Father’s Day celebration to be held on her father’s birthday, June 5th. However, one of her main backers was the Ministerial Alliance of area churches. The organization supported her idea and planned to hold a ceremony, but by the time the official approval came through, there wasn’t enough time to get the event planned by the 5th of June.

Some people felt that men would resent the sentimentality of a holiday created especially for them. They didn’t feel that men should receive gifts that their money would pay for since women didn’t have their own incomes. There was even a movement in the late 1920s to have a Parents’ Day instead of two separate holidays recognizing both Mothers and Fathers.

But the Depression hit, and Parents’ Day went by the wayside.

Retailers LIKED the idea of Father’s Day. They had already proven the revenue boost that the official Mother’s Day holiday provided. Sales of gloves, hats, candy, and gifts of all kinds helped their profit margins.

Why wouldn’t they want to back the Father’s Day holiday and increase their sales of men’s wares: hats, ties, shaving gear, cigars, pipes, tobacco, sporting goods, and golf clubs?

In fact, during WWII, retailers marketed Father’s Day as a way to support the American troops (at the time, all-male,) and promote the war effort.

Every year, retailers continued to advertise the Father’s Day holiday even though it was not yet an official celebration.

Starting in 1910 and continuing through more than six decades, Sonora Smart Dodd crusaded for a national holiday to honor her father, William Jackson Smart, and fathers everywhere. The holiday picked up steam and grew in popularity throughout her lifetime but was not made official.

President Calvin Coolidge in 1916 and President Woodrow Wilson in 1924 both recognized Father’s Day and pressed for its acceptance.

It wasn’t until 1972, however, that President Richard Nixon signed the bill establishing the third Sunday of June each year as “Father’s Day.”

Whether Father’s Day was created out of sincere appreciation for the role of a dad in a family, or whether retailers pushed it out of a desire to generate revenue, doesn’t matter.

Today, there are 70 million fathers in the United States alone.

We spend a BILLION dollars each year on Father’s Day gifts trying to show them how much they mean to us.

It’s not too late to take advantage of our FREE estimate for the installation of a permanent gas line to an outdoor grill. Call now for an estimate, and book the job before the end of June, and you’ll receive $100 off!